When the Cougars savaged Kings on the Coast

Come at the Kings and you better not miss, they say, and the Collaroy Cougars U/15s most certainly did not in a famous match on the Gold Coast in 2007, writes former Cougar and Marlins man, Tim Donlan.
Collaroy Cougars
Jun 29 Gold Coast

In 2007 the minnow rugby side Collaroy Cougars U/15s took on the GPS powerhouse Kings School at the Southport School in the Canterbury Gold Coast Rugby Carnival.

The Kings' side was stacked with six future Australian Schoolboys and underwent a regimented week of video analysis, specified diets and going to MovieWorld in their school blazers.

The Cougars were a rag-tag bunch of surfers, clubbies and Warringah Mall rats.

Adding to the game's back story is that three of the Cougars attended Kings School during the week and had to play for them in the tournament. 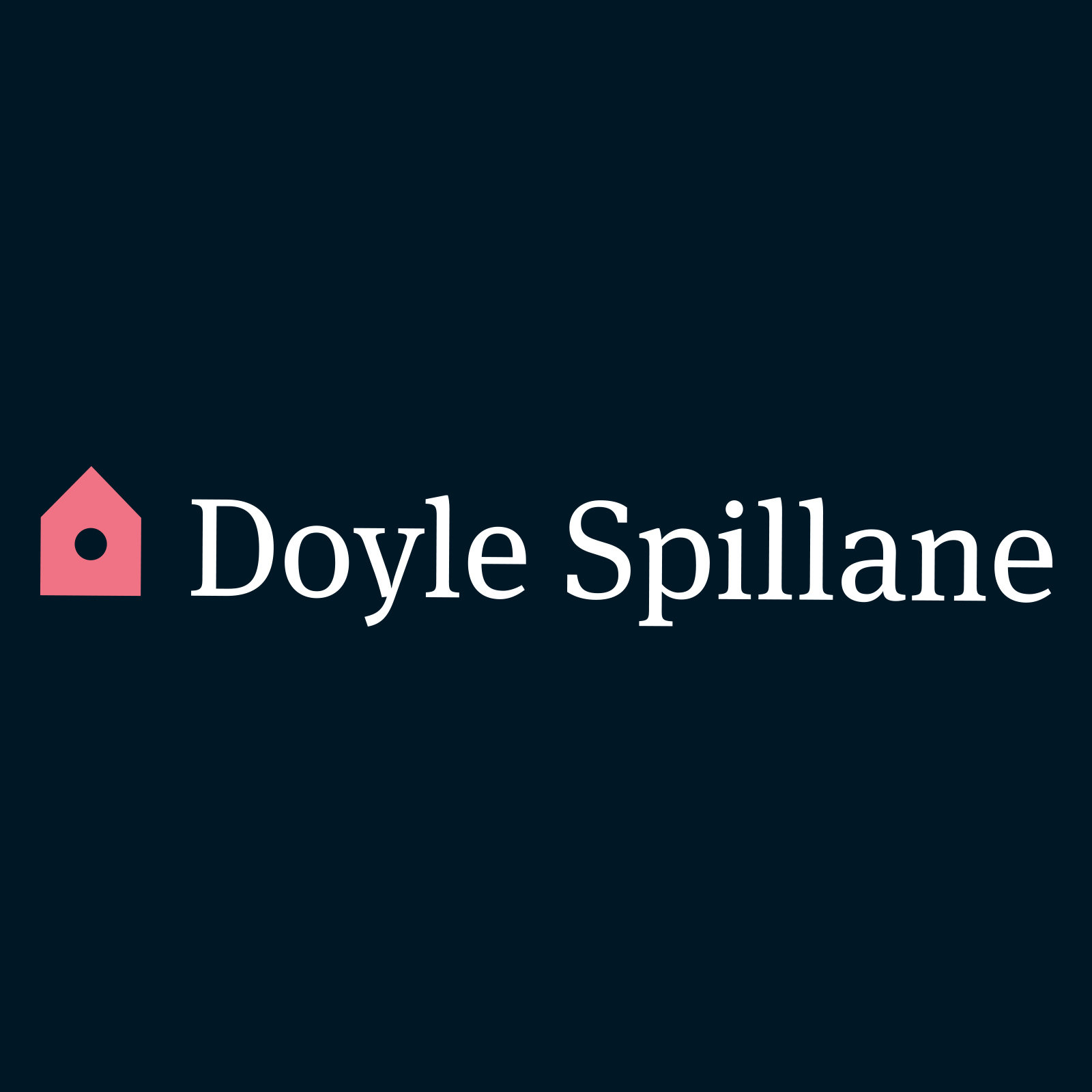 But the Cougars U/15s still trotted out a pretty decent little side. Boyd Killingworth is currently with Melbourne Rebels while Pierce Howell would've played over 70 first grade games for the Rats. A few others played 1st grade for Rats or Marlins.

Into the match and it was a hard-fought affair and not without controversy, with one of the Kings boys being accused of faking an asthma attack to allow Kings more time to recover after being on the ropes against the rampant Cougars XV.

After 80 minutes the bell sounded and Cougars led 7-nil. Kings had possession and launched an attacking raid inside the Cougars half. Wave after wave of them, in they came, closer and closer to our line. We held them out for upwards of 47 phases before Kings barrelled over the line, right under the posts, surely allowing them to get away with a draw.

A future Sydney Uni starlet lined up the conversion in front of the posts and ... SHANKED IT! The conversion missed well wide of the left upright and Collaroy Cougars 7 defeated Kings School 5 in the biggest upset in the history of rugby.

It was the beginning of a good little run for the team. Two more Kings boys came to Collaroy for season 2008 and we ended up winning the greater Sydney U/16 competition.

To tell us the story of your greatest game click here. 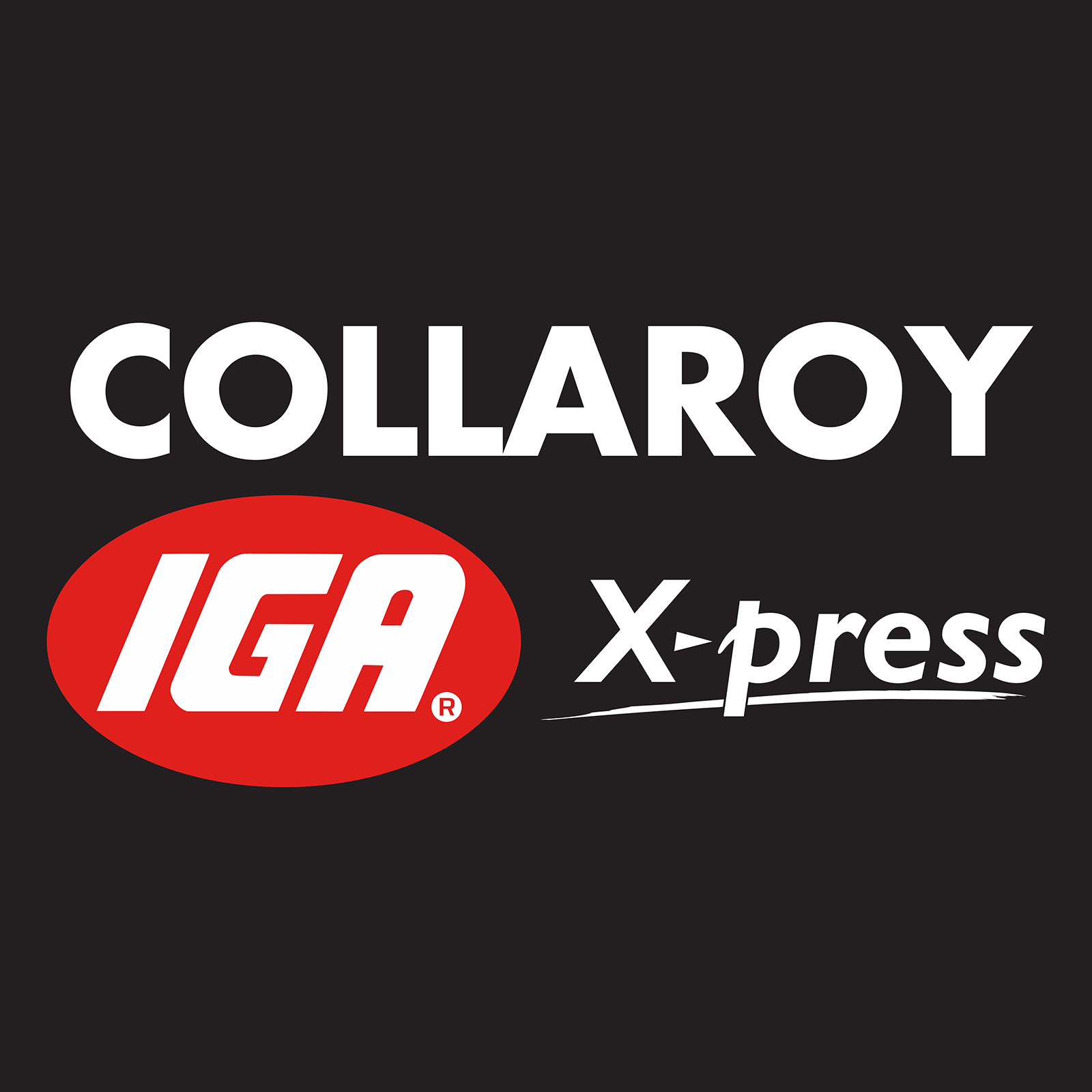 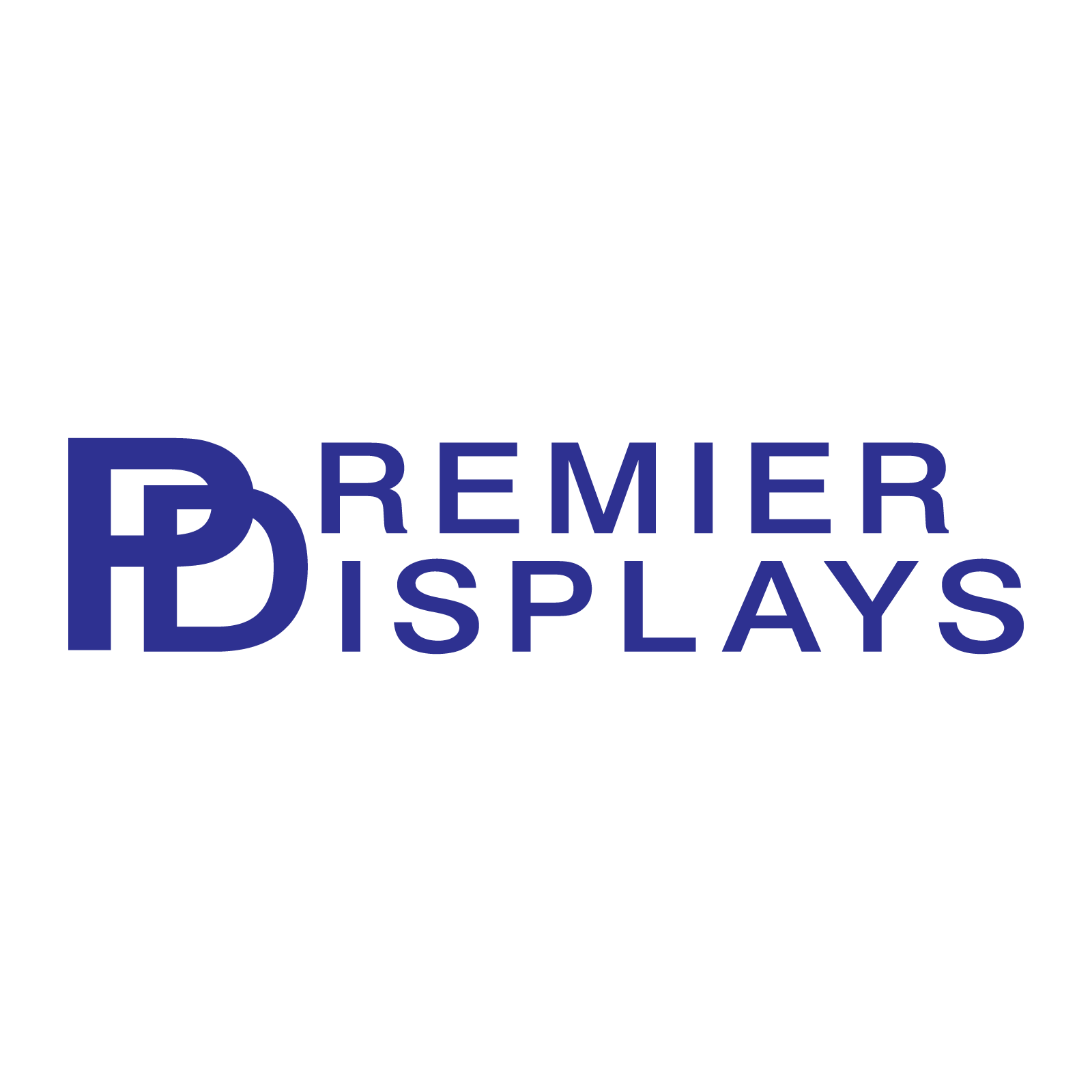 Celebrating 50 years in 2020, the Collaroy Cougars club is driven by the needs of its players and fills an important role in the community. Our sport inspires passion, teamwork and fitness – our club fosters a strong set of values that promote sportsmanship, respect, lasting friendships and community. Boys and girls from U6 to U9 play modified versions of the game each Saturday morning with an emphasis on fun and participation. Starting at Under 10s players compete in the SJRU Sunday competition. Girls play in the Sydney Sevens competition on a Saturday evening.